Fencing is one of the original Modern Olympic sports appearing in the first 1896 Olympics and has been contested at every Olympics since then. Apart from a brief historical diversion when “stick fighting” was included in the programme, the sport has evolved to a dynamic high-speed athletic contest for men and women who can compete in all the events foil, epee and sabre.

For social and receational fencers to competition, from the young to the young at heart, fencing has something for everyone.

One of the main sources of fencing contact was based around the ports, with encounters occuring with naval officers and cadets, and maritime crew members of visiting ships meeting like minded interested residents and university students for impromptu bouts and competitions. NZ fencers would wait with anticipation the arrival of frigates with known and unknown likely lads.

Canterbury University Fencing Club is belived to be the oldest organised fencing club, with Auckland Swords Club also pre-dating the formation of a national association.

On the 15th June 1938 the national federation was incorporated as the New Zealand Amateur Fencing Association (Inc.), with four sub Provincial Council's; Auckland, Wellington, Canterbury and Otago-Southland. The first national championships were held in 1939. The assocaition remained as NZAFA, with minor constitutional changes until 1997, when the association officially changed its name to Fencing New Zealand and the Provincial Councils were renamed Fencing North, Fencing Central, Fencing Mid-South and Fencing South. 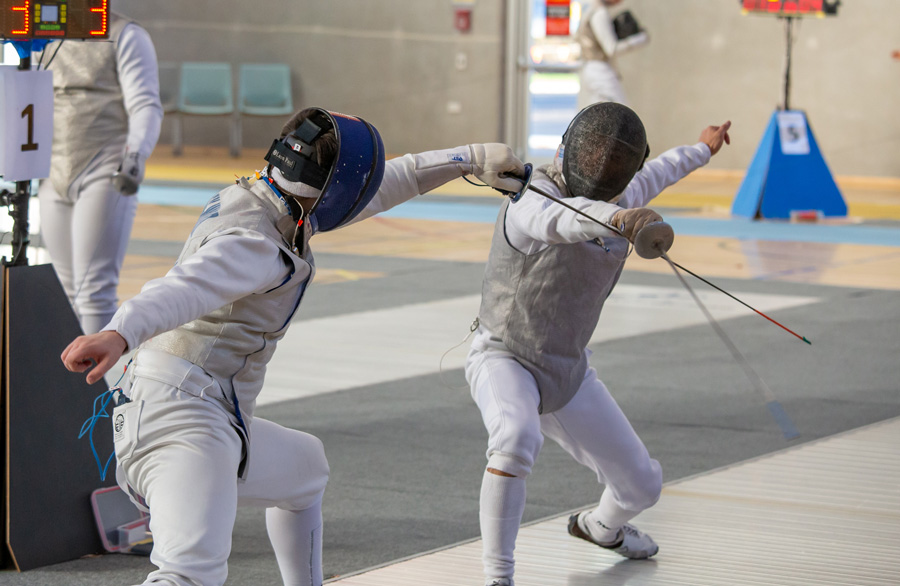