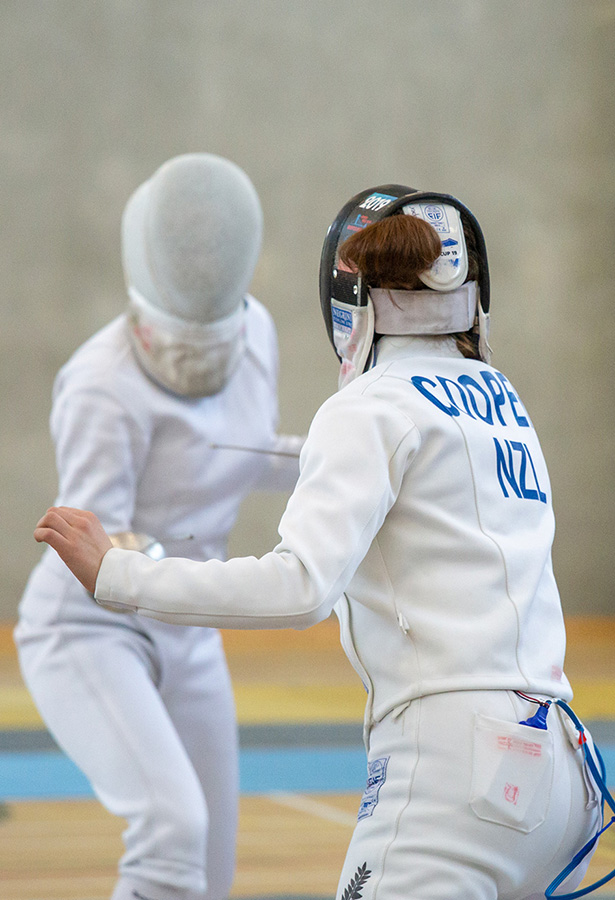 Women fencers have been present at the Summer Olympic Games since the 1924 Olympics in Paris. Foil was then the only weapon used and Danish Ellen Osiier became the first female Olympic champion in fencing.

New Zealand has strong representation with its women fencers and officials.

Many clubs offer special women only, or girls only, classes, training courses and fitness sessions.

If you are interested in taking up fencing or coming back to the sport, contact your local club.